Live music with Josiah Whitley – As always this event is free of charge and open to the public! 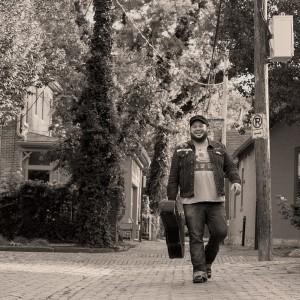 Live music with Kathleen Coffee – As always this event is free of charge and open to the public! 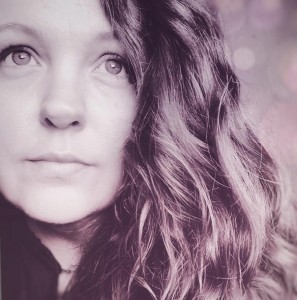 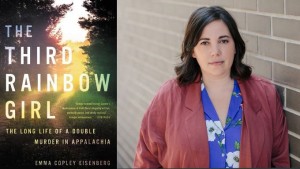 Pocahontas County.  June 25, 1980.  Two bodies are found in an isolated field off Lobelia Road.  Suspicion shifts from one local to another, then onto a roving serial killer.  After thirteen years, a local farmer is charged and convicted, but his conviction is quickly overturned and he’s released.

As a college student in NYC, Emma Copley spent her summers teaching at a girls camp along the Greenbrier River, not far from the site of the murders. She came of age as an outsider in the close knit community and, after returning to the mountains year after year, she eventually decides to settle down and make a home for herself alongside the string pickers and beer drinkers and creek swimmers.

In The Third Rainbow Girl Eisenberg weaves together true crime reportage with her own memoir and a bit of social history to create a wholistic piece of writing that expands the genre of nonfiction.

“Eisenberg has written a true crime book that brings to mind Truman Capote’s masterpiece In Cold Blood: elegantly written, perfectly paced, and vividly realized people and places.  Equally impressive is her refusal to condescend to the inhabitants of the Appalachian community where the crimes occurred.  The Third Rainbow Girl is a major achievement.” -RON RASH, New York Times bestselling author of Serena

“Headlines only deliver digestible trope: Backcountry hicks confront hippie celebrants, two dead.  But for the indefatigable Emma Copley Eisenberg, approaching the murders at Briery Knob is about more than who fired the gun.  An affection for this law-resistant corner of West Virginia enables her to transcend the simple formula of white male rage. Stepping into darkness, she extracts a nuanced sense of place and draws a map with historical connections.” – NANCY ISENBERG, New York Times bestselling author of White Trash: The 400-Year Untold History of Class in America

The Third Rainbow Girl is a staggering achievement of reportage, memoir, and sociological reckoning.  We are better for this brilliant, gorgeous, and deeply humane book.” – CARMEN MARIA MACHADO, National Book Award Finalist and author of Her Body and Other Parties

Live music with Steve Himes – As always this event is free of charge and open to the public! 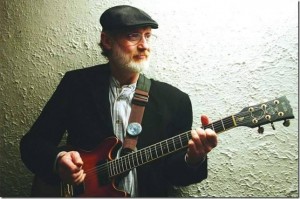 Live music with That High Country Revival – As always this event is free of charge and open to the public! 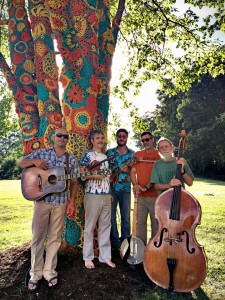 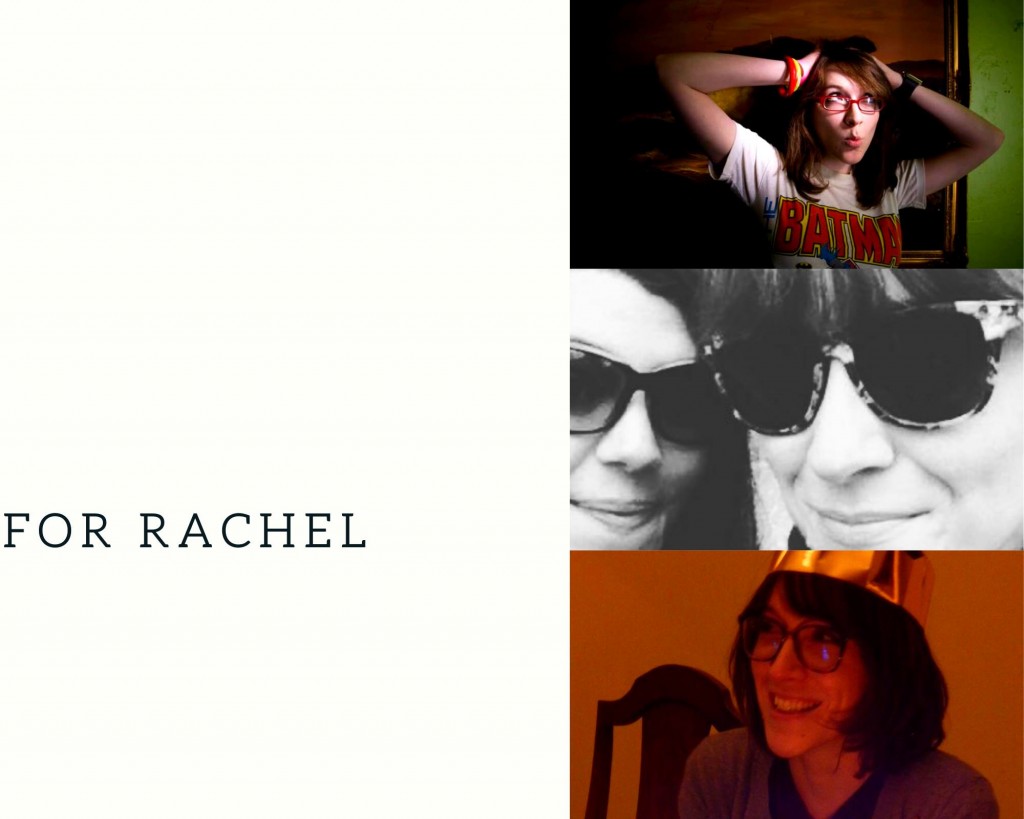 Rachel Hicks is a part of our family.

She left us in December, please come celebrate her life and all that she was to those who knew her.

A select few will be providing readings, music and art. 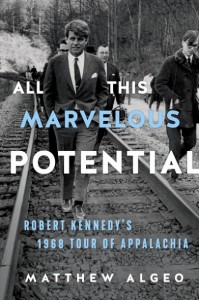 All This Marvelous Potential: Robert Kennedy’s 1968 Tour of Appalachia

In the winter of 1967-68, Robert F. Kennedy, then a US Senator from New York, ventured deep into the heart of Appalachia on what was dubbed a “poverty tour.” He toured a strip mine, visited one-room schoolhouses and dilapidated homes, and held a public hearing in a ramshackle high school gymnasium. As acting chairman of a Senate subcommittee on poverty, RFK went to eastern Kentucky to gauge the progress of the War on Poverty. He was deeply disillusioned by what he found. Kennedy learned that job training programs were useless, welfare programs proved insufficient, and jobs were scarce and getting scarcer. Before he’d even left the state, Kennedy had determined the War on Poverty was a failure-and he blamed Lyndon Johnson.

Robert Kennedy wasn’t merely on a fact-finding mission, however; he was considering challenging Johnson for the Democratic presidential nomination, but he needed support from white voters to win it. His trip to eastern Kentucky was an opportunity to test his antiwar and antipoverty message with hardscrabble whites. Kennedy encountered deep resentment in the mountains, and a special disdain for establishment politicians. “We can’t eat your fancy promises,” read a large banner that greeted Kennedy at one stop. A month after his visit, RFK officially announced he was challenging Johnson for the Democratic nomination. Four months after his visit, he was murdered. He was 42.

All This Marvelous Potential meticulously retraces RFK’s tour of eastern Kentucky, visiting the places he visited and meeting with the people he met with. The similarities between then and now are astonishing: vicious, divisive politics; bitter racial strife; economic uncertainty; environmental alarm. Author Matthew Algeo explains how and why the region has changed since Robert Kennedy visited the area in 1968; how and why it hasn’t; and why it matters-immensely-for the rest of the country. This book provides a new portrait of Robert Kennedy, a politician of uncommon courage who was unafraid to shine a light on our shortcomings. Kennedy, for all his faults-and there were many-was a politician who gave people hope, and he was unafraid to stand up to a president from his own party.

Matthew Algeo is the author of Harry Truman’s Excellent Adventure, The President Is a Sick Man, and Pedestrianism. An award-winning journalist, Algeo has reported from four continents for public radio’s All Things Considered, Marketplace, and Morning Edition.

Live music with MA’AM – As always this event is free of charge and open to the public! 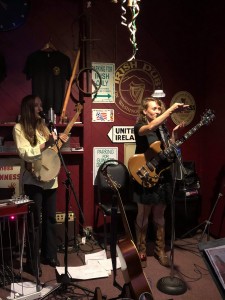